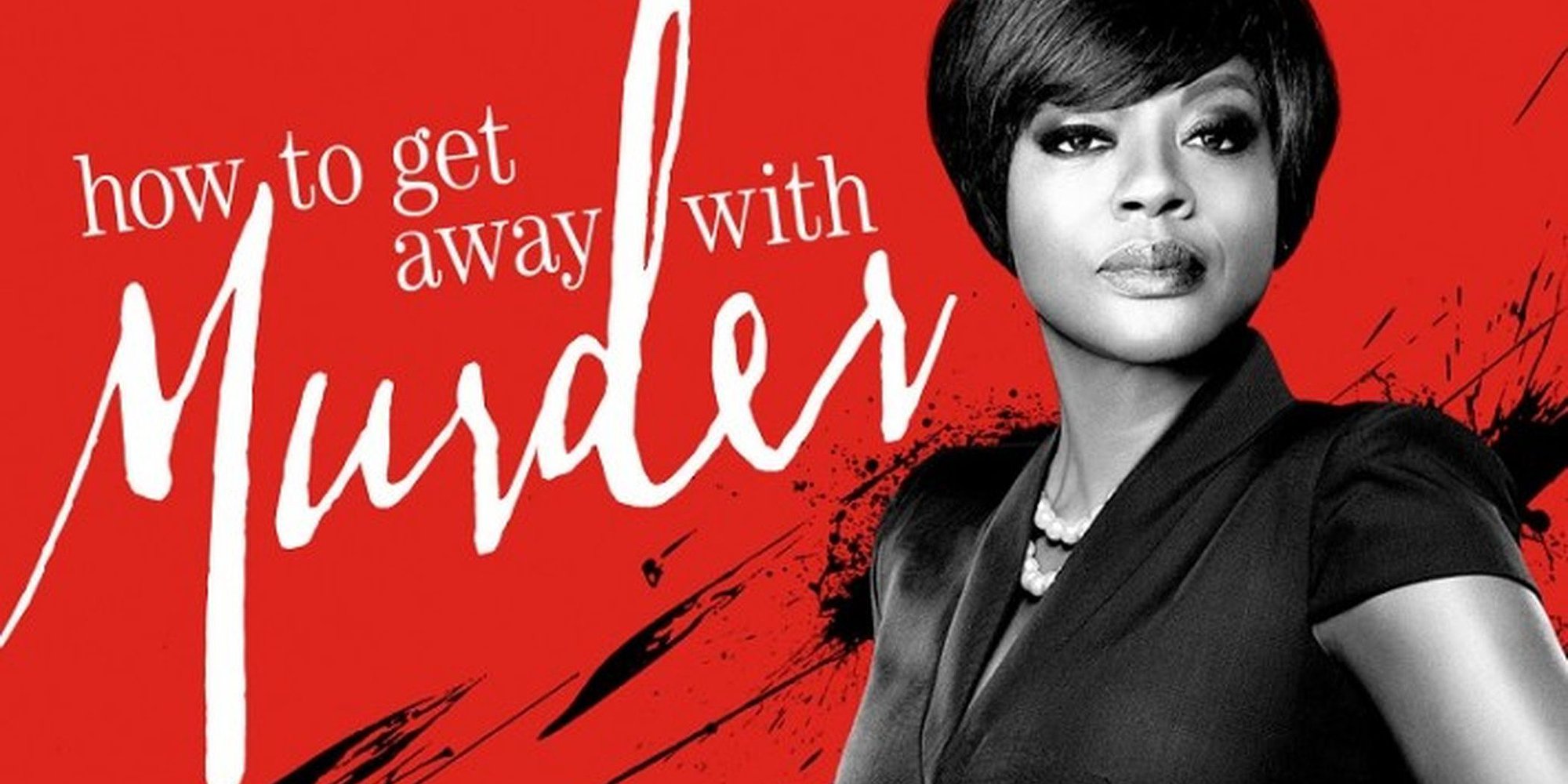 HOW TO GET AWAY WITH MURDER

From the creators of Scandal and Grey's Anatomy, here's one of the new most viewed series in the US: How to Get Away with Murder.

Annalise Keating (Viola Davis) is a lawyer and a professor at Middleton University but there are not many like her around. She is a black woman with lots of experience in the American court system. The title of the show helps understand the first season as every lesson focuses on a set of major aspects that allow to get away with murder.

When Annalise is not teaching, she trains some students in her legal firm, also known as ‘the clinic’, which defends clients under trial. She chooses Wes Gibbins (Aflred Enoch), Michela Pratt (Aja Naomi King), Connor Walsh (Jack Falahee), and Laurel Castillo (Karla Souza). Bonnie Winterbottom (Liza Weil) and Frank Delfino (Charlie Weber) are also associates at Annalise’s firm.
Although Annalise is the protagonist, the other actors are very important too, and they all have something in common. However, time is a paramount factor in the episodes, which reveal small pieces of information step by step. This is because the script constantly plays with time as it flashes forward in the future and back in the present, assigning the viewer the task to keep up with these changes.

Murder is the thread that constantly links present and future. As viewers find out more information slowly, this stylistic choice creates suspense and desire to learn more, hence secures that viewers are hooked in on the show from episode one.

On episode 1, the body of a Lila Standgard, a student at Middleton University, is found in the water tank of the sorority house Lila was living in. Annalise’s firm gets involved in the trial. However, the flash-forward tells us that a dead body is at Annalise’s house, and Wes, Connor, Laurel, and Michaela are involved.
What is going happen next? Who killed Lila Standgard? Will Annalise succeed in the trial? How did the students get involved in a murder? You will be able to answer these questions once you start watching this engaging tv show.

ABC, the American tv channel which produces the show, aired the first season in 2014. In the first quarter of 2017 they are airing the second batch of episodes of Season 3.